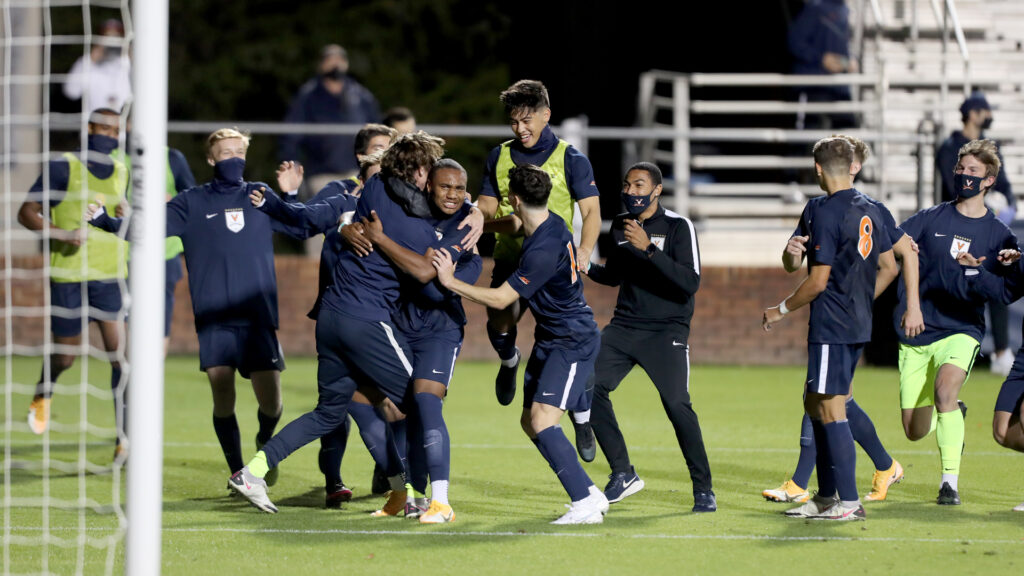 When second-year forward Philip Horton converted a penalty kick in the second overtime period to lift the Virginia men’s soccer team to a season-opening 2-1 double overtime victory against Louisville, it marked the 300th win by the program at Klöckner Stadium.

Opened in 1992, the home for UVA’s soccer and lacrosse programs has provided Virginia with a tremendous home-field advantage. Heading into November, the Cavaliers’ four programs have combined to win 80 percent of their contests (1,170 total) at Klöckner.